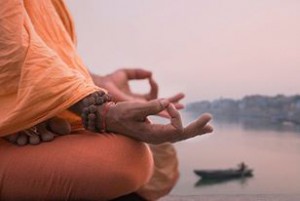 Sooner or later in our human experience, we find ourselves on holy ground, exploring the terrain between the question “who am I?” and its exquisite answer “I am”. In essence, it is from within this spiritual and philosophical paradigm that people seek the aid of healers who use divinatory tools to enter their psyche.
The formula for interpretation in five element chirology, as well as the spiritual and ethical principles of chirology, have their origins in ancient Buddhism. Buddhist principles have given a strong philosophical framework to hand analysis. The once fragmentary hand reading craft now has principle, influenced by many hallmarks of Buddhist teachings, some of which I have shared herewith:

These profound concepts, principles, nomenclatures and ‘the principle of graduated materiality’ gives chirology its counselling context that of the physical, emotional, vocational, mental and spiritual realms of human experience.

Let’s not forget that the ancient knowledge of the healing power of mudra (meditative hand gestures) were known to the Buddha for having relationship to different levels of consciousness.